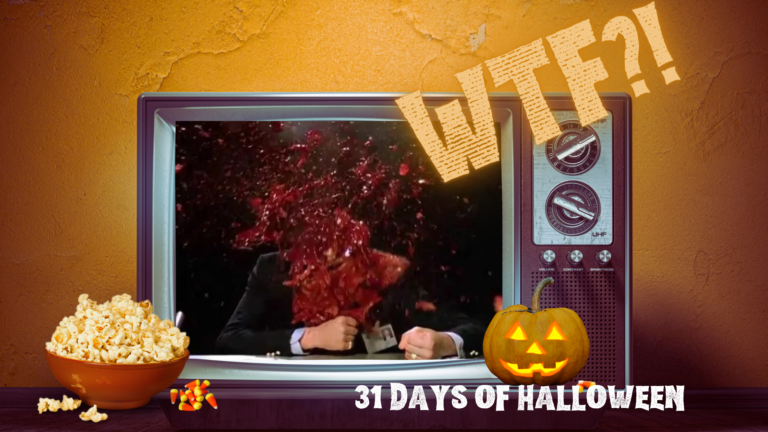 This year, we’re celebrating with a different movie pick each day that made me audibly gasp, “WHAT THE FUCK?!”

Today, it’s Scanners from 1981, written and directed by David Cronenberg. A scientist trains an incredibly telepathic and telekinetic man (scanner) to stop an even more powerful scanner who’s gone rogue from waging a full-on mind powers war on the regular people. Muahahaha!

We have Revok on the underground movement side, the non-take over the world side, and Vale on the let’s kill everyone except those who agree with me side. Revok is out killing other scanners who won’t join him because of course, and Vale just hops on board with the scientist to take him down. One of my favorite scenes invokes Vale mentally downloading information from a secret computer using a pay phone. Yes, a regular cord telephone from a phone booth, and it’s glorious.

The absolute best horror movie scenes in the existence of ALL movies ever,  is what happens much earlier. I’m just thinking I’m watching this mildly interesting, chill sci-fi movie. No, my friend. I was wrong. It was better.

This scene is set at a marketing event, meant to ooh and aah those in attendance.  Enter Michael Ironside (Revok) as a volunteer for a little science experiment. It’s an entirely random, one-on-one scanner battle. This scanner on stage never knew what was coming and what the fuck did I just witness? Wow. I am so glad I didn’t have a soul to ruin that for me.

My first reaction was shock, and then I knew I would love this movie. It’s so gross and chunky and beautiful. Yes, I said chunky. The practical effects team filled that fake head with dog food, leftovers, animal livers, and fake blood and shot that bad boy from behind with a 12 gauge shotgun. Thank you, makeup and special effects team, for that thing of beauty. You are genuinely the cinematic geniuses of the world. 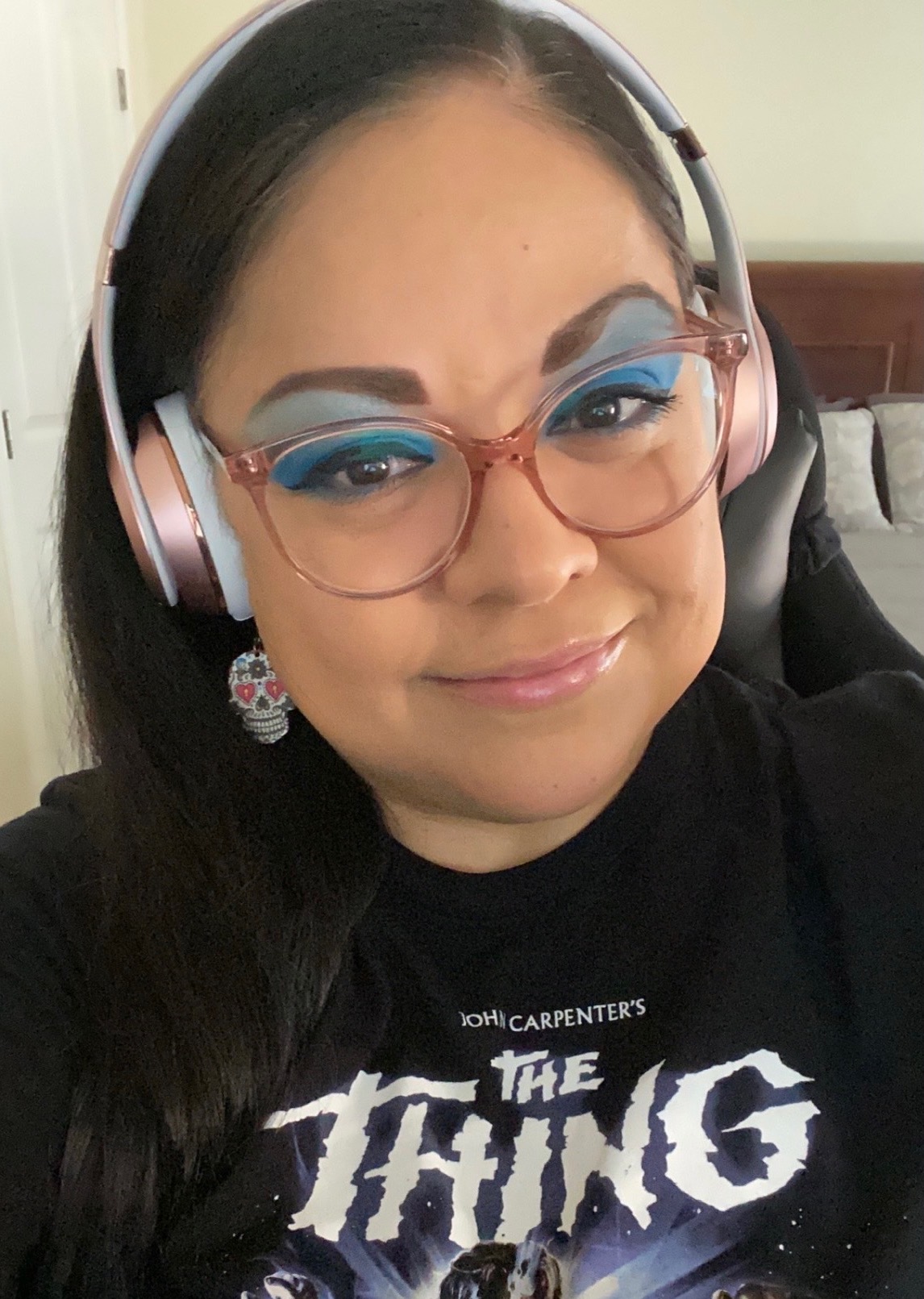 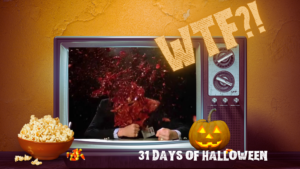 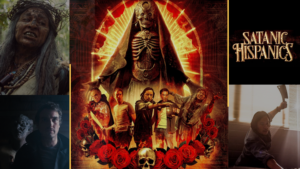 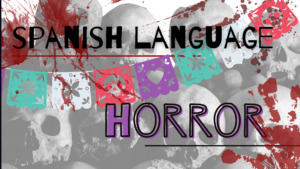 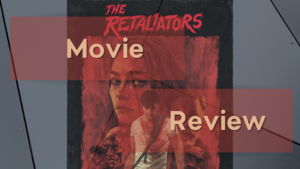 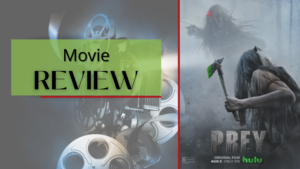